A SMALL ALOE AND SUKKULENT HEAVEN 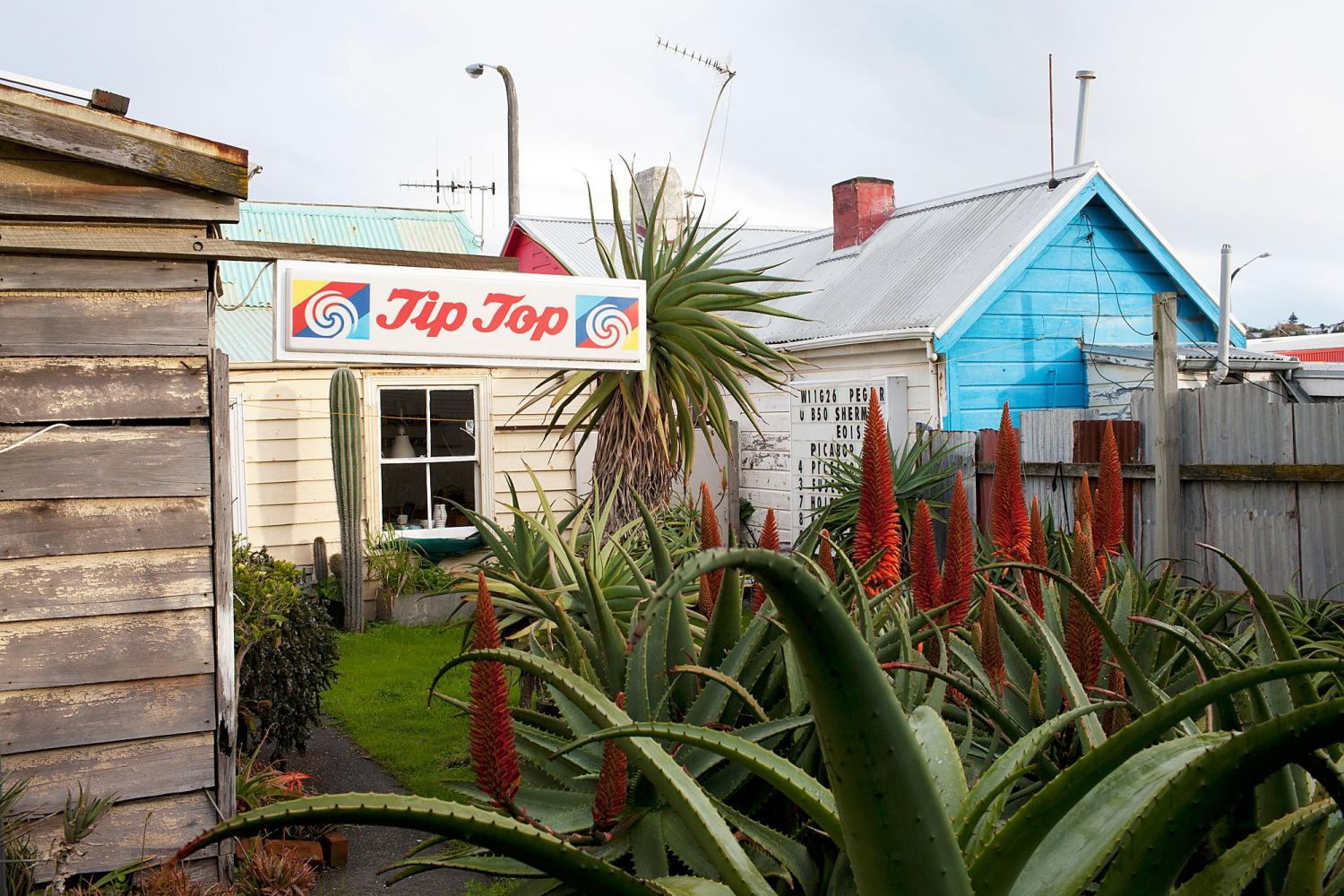 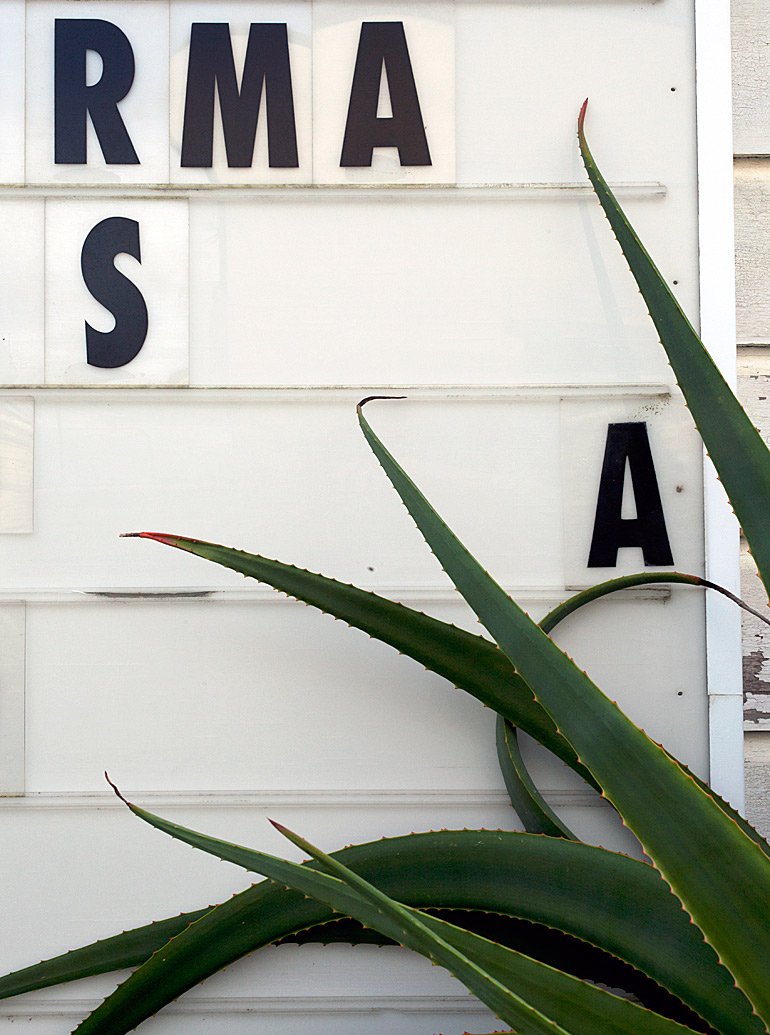 “The Littel House as it exists was never really intended. The plan in 2006 was to find a site in Hawke’s Bay that incorporated a contemporary development which included a considerable botanical collection of exotic plants. Aloes to be precise. Why Aloes? During my travels and later study, I became fascinated with structural planting which provided a strong accompaniment to Californian Mid-Century modern architecture. My frustration with some New Zealand architects not considering the wider contexts within which their buildings were placed, led to a parallel interest in these plants and their strong formal structure.

Of course, it was one thing collecting them as objects, but quite another growing them as plants. I began to source mostly habitat collected seed from international collectors and plants grown by local specialists. The rather unusual pass time provided a welcome and related counterpoint to professional studies. A strong interest in ‘series’ led to a self-imposed regulation of a single genus. The scope of variation in size, form, colour and inflorescence within a genus is far greater than it seemed. Its manifestation in one place is surreal and a source of constant wonder. 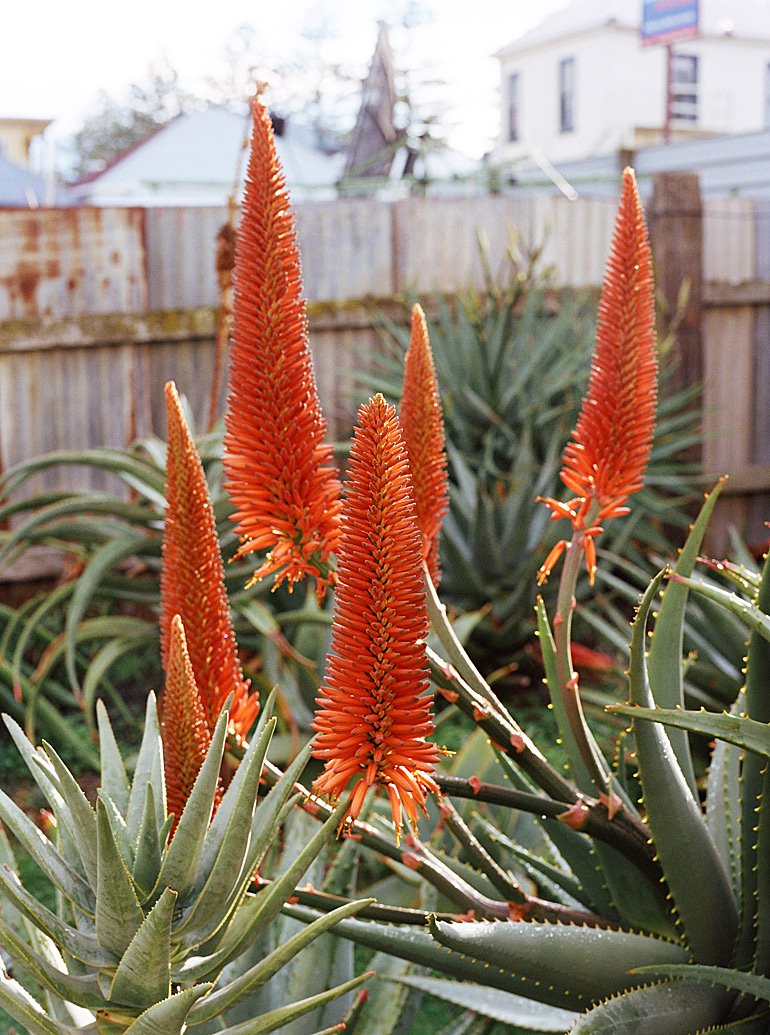 The property purchased turned out to be a run-down 50m2 1880’s workers cottage on 250m2 of land in downtown Napier. The house occupies the front of the site, leaving a private garden the rear. The plan was to house a temporary nursery and in future re-develop the site for its commercial potential. Over time the cottage has become somewhat of a ‘grandfather’s axe’ and has many home comforts sourced from castoffs, garage sales and second-hand shops. It has become somewhat of a venue for friends, family and a growing fan base of repeat guests.

For now it is preserved by its demise receding faster than its pace of dilapidation is slowed. Gradually and unselfconsciously, the temporary nursery of container-grown plants has become an in-ground forest. The true growth habit of a plant can only be realised when it is in the ground. Our plans at the Littel House have in the same way become more grounded from those heady days. And that’s OK. Plants have a great way of doing that.” 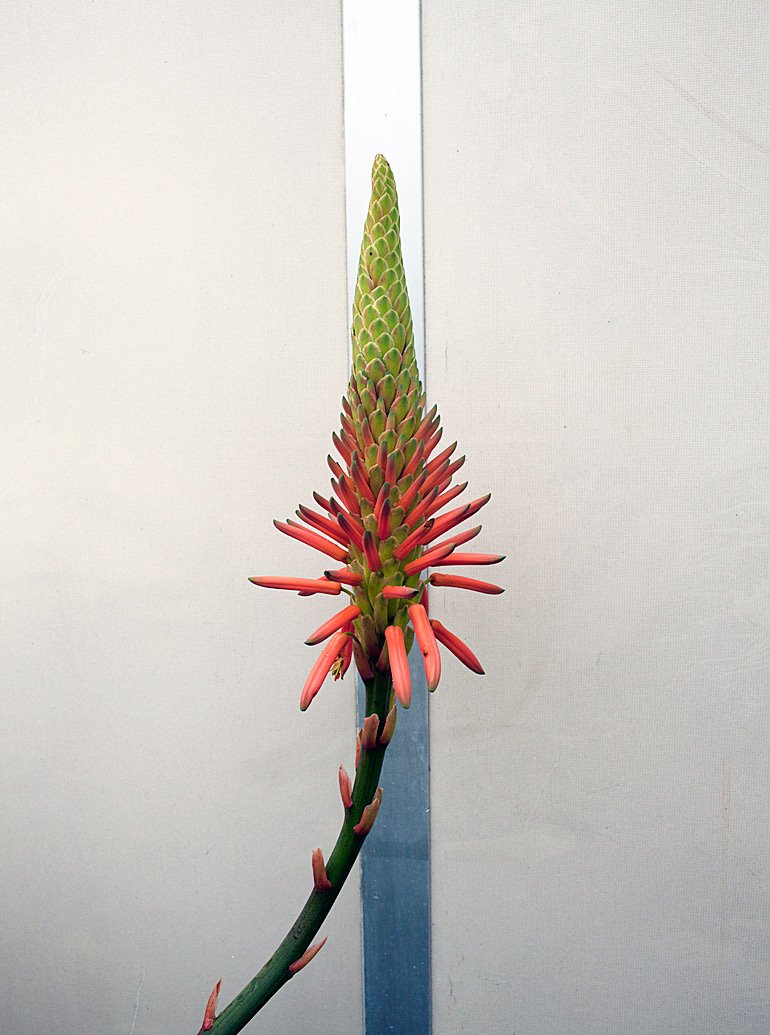 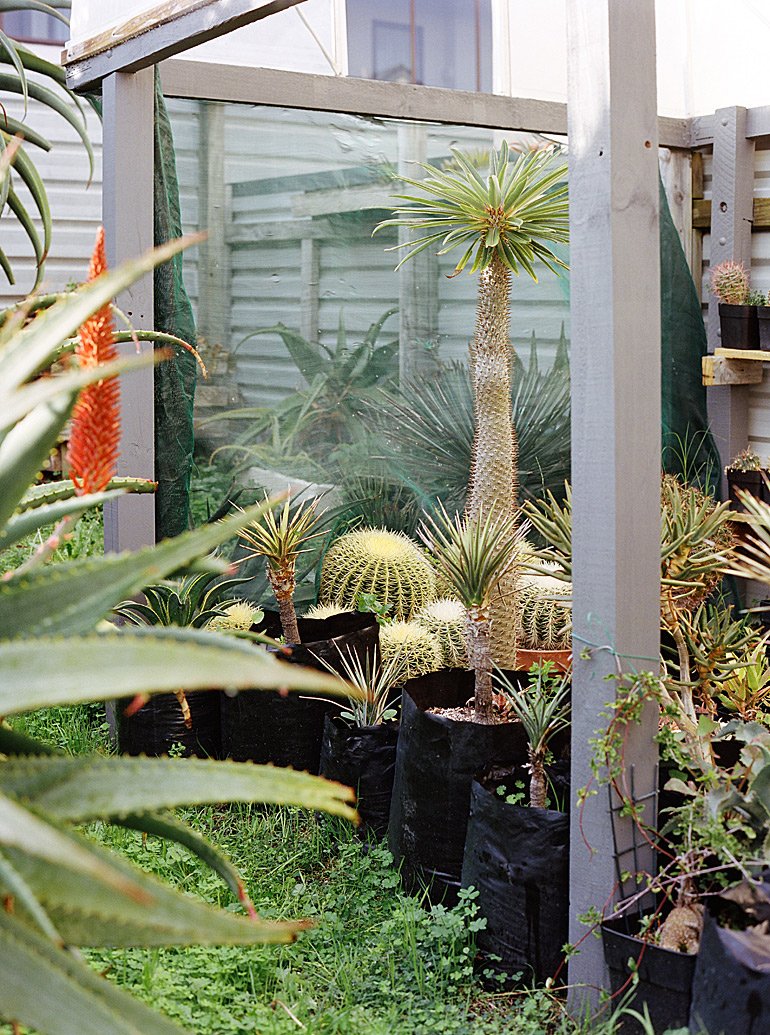 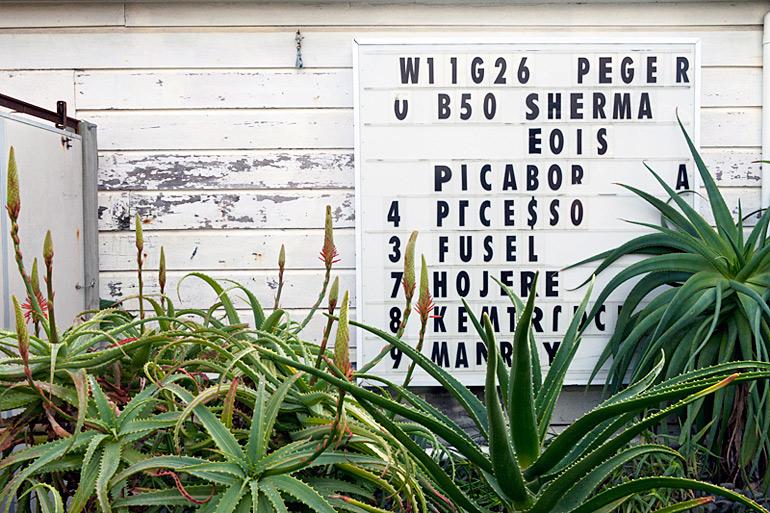 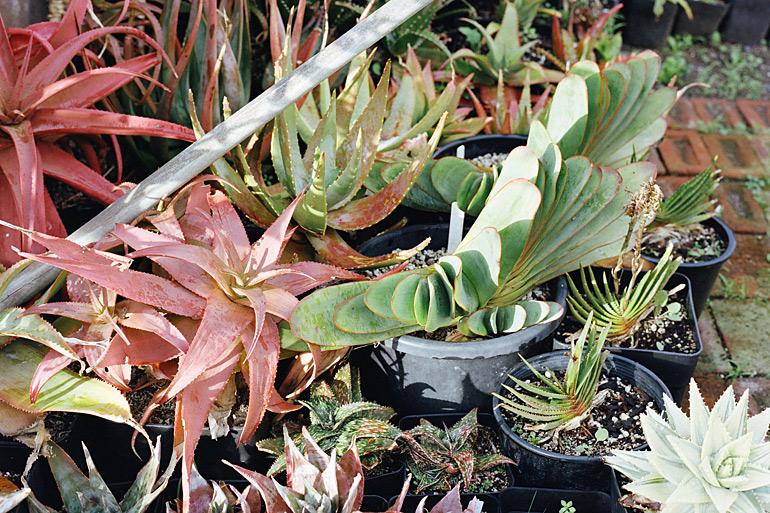