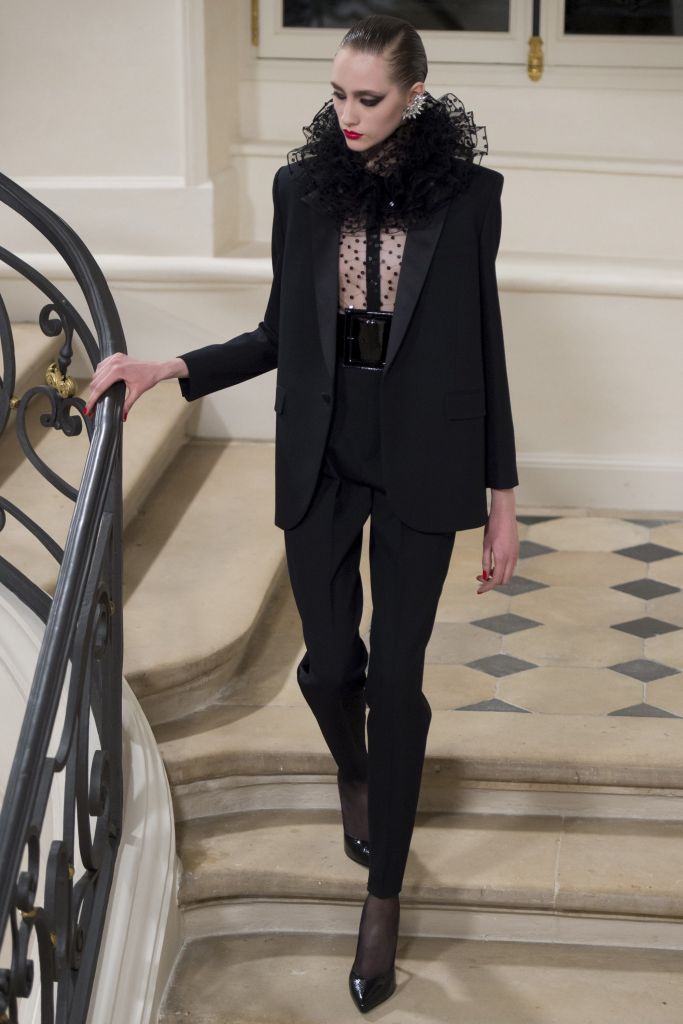 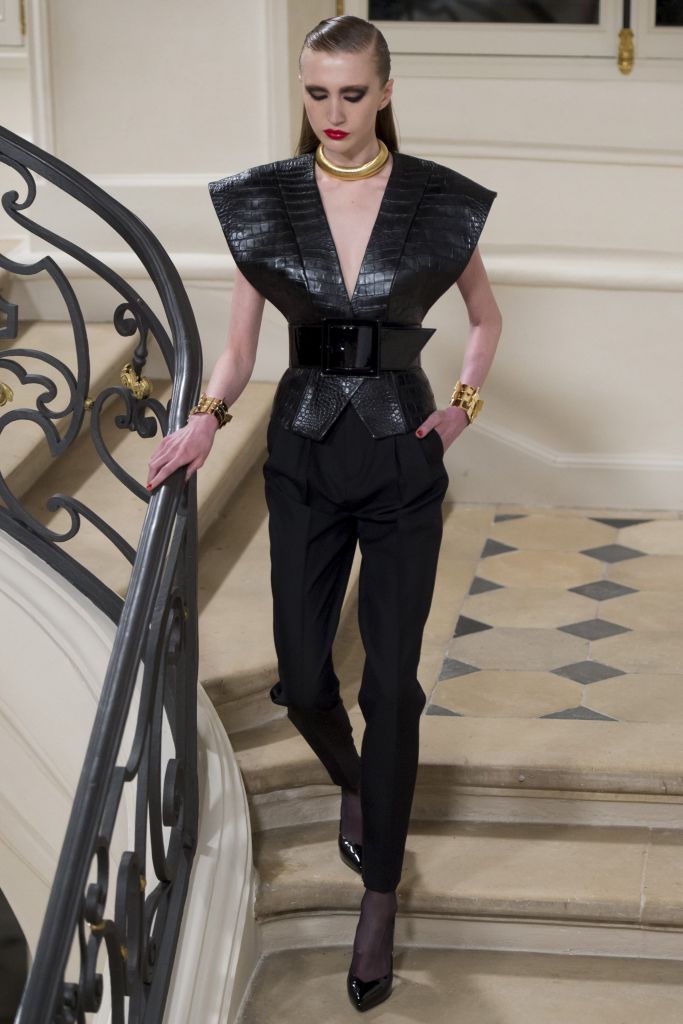 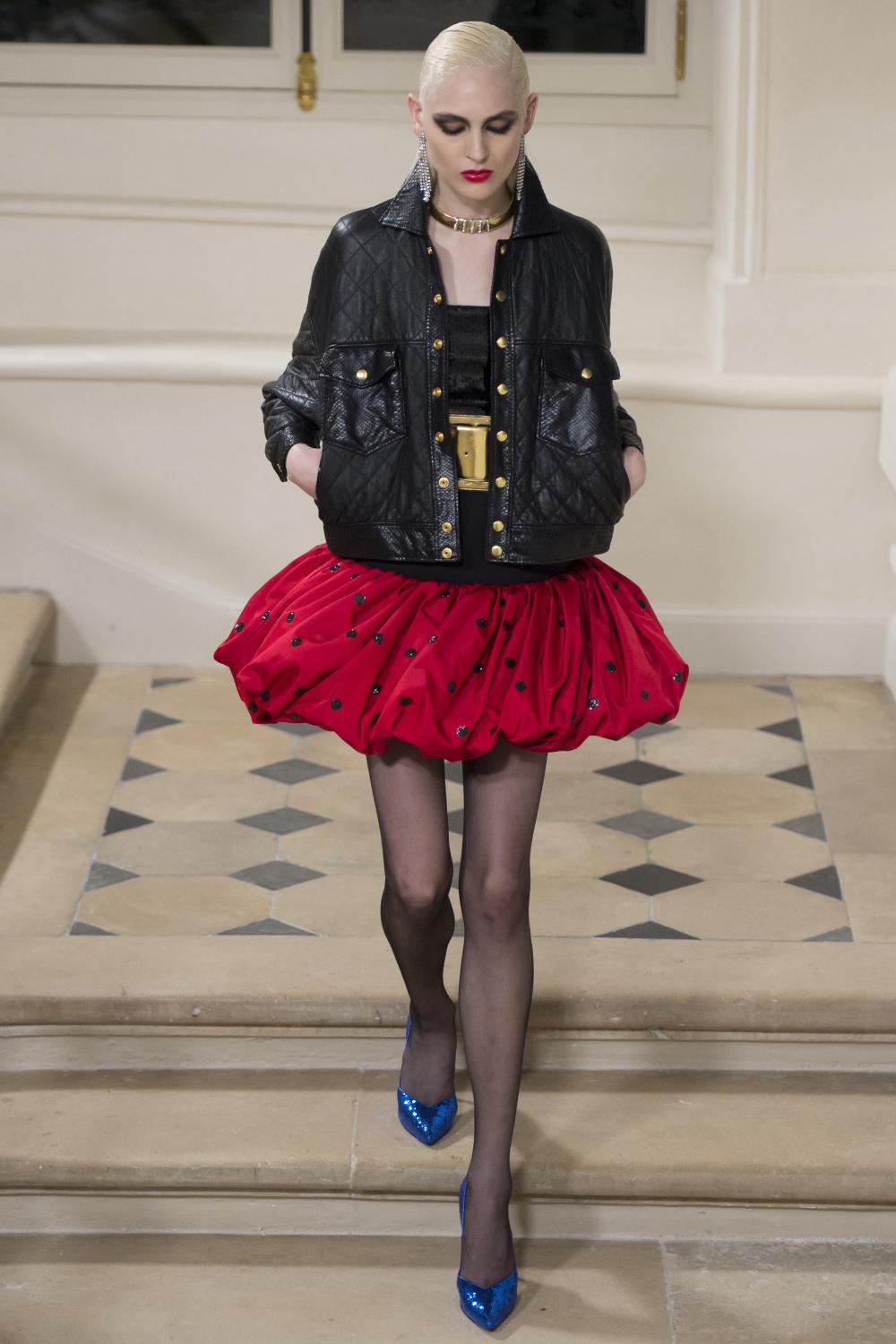 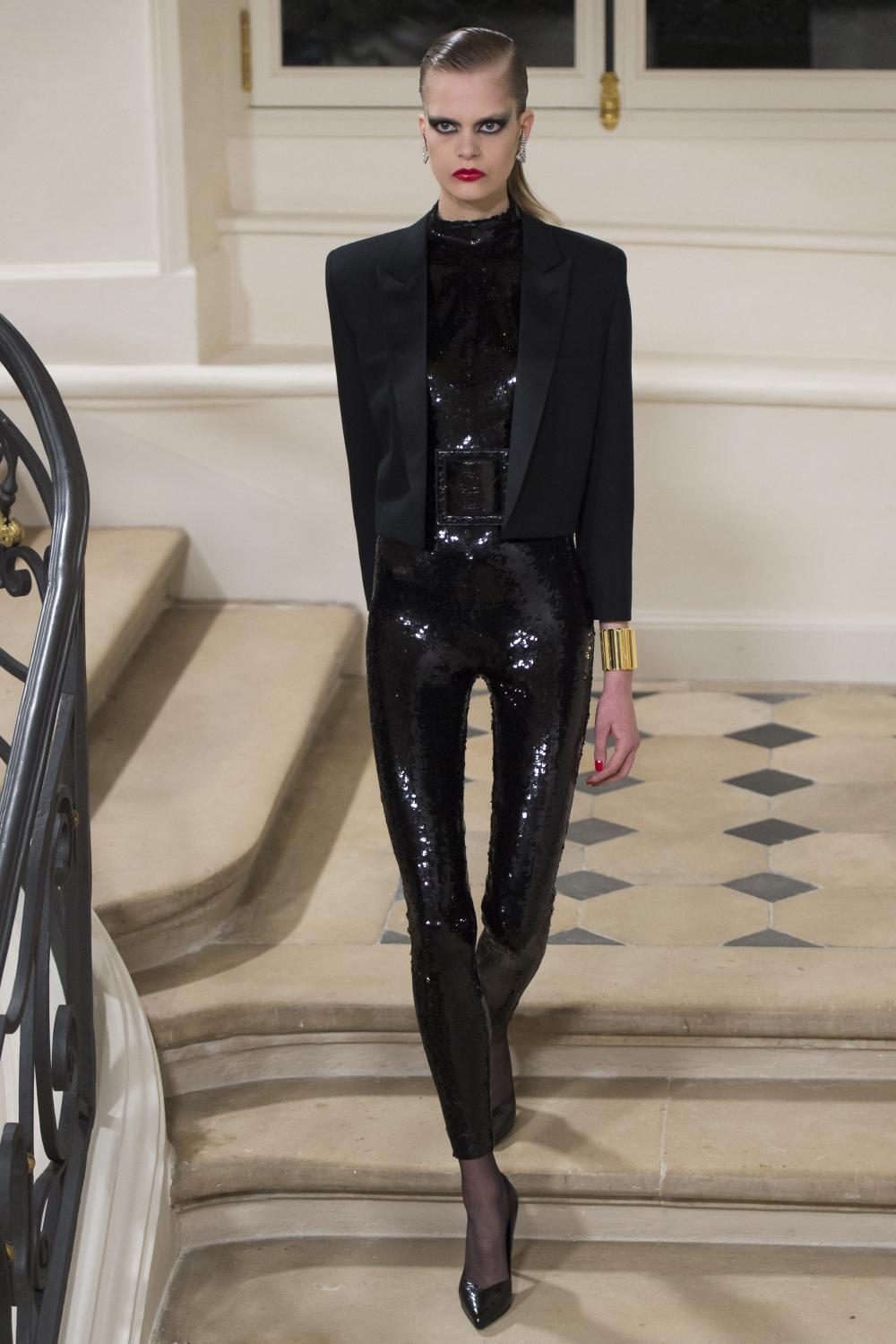 There were a lot of rumours lately in the ever-changing high fashion world. Now it´s official – Hedi Slimane is leaving Saint Laurent for the second time.

The sources say that the designer has not yet been able to reach an agreement on the renewal of his contract with Kering, the parent company. The rumour kitchen is already talking about the chosen succesor — Anthony Vaccarello, who was actually picked up for Versus by Donatella Versace as creative director.

Slimane started 2012 as creative director at then-Yves Saint Laurent in 2012 & changed YSL to Saint Laurent. What remains as Slimane herritage is a perfectly styled rock-chic. A lot of glitter, leather, animal print & pointy shoes. The critics were not always extremely positive & some regarded his approach too one-dimensional, yet the musicians, celebrities & customers were always attracted to his “Cool-Kids”- Look. By the way it was also the most copied look by high street fashion brands like Zara & Co.

Slimane created a new DNA for Saint Laurent & pushed the sales to the new level.

Where is he going? Some are talking about Dior as his next station, yet nothing has been confirmed yet. 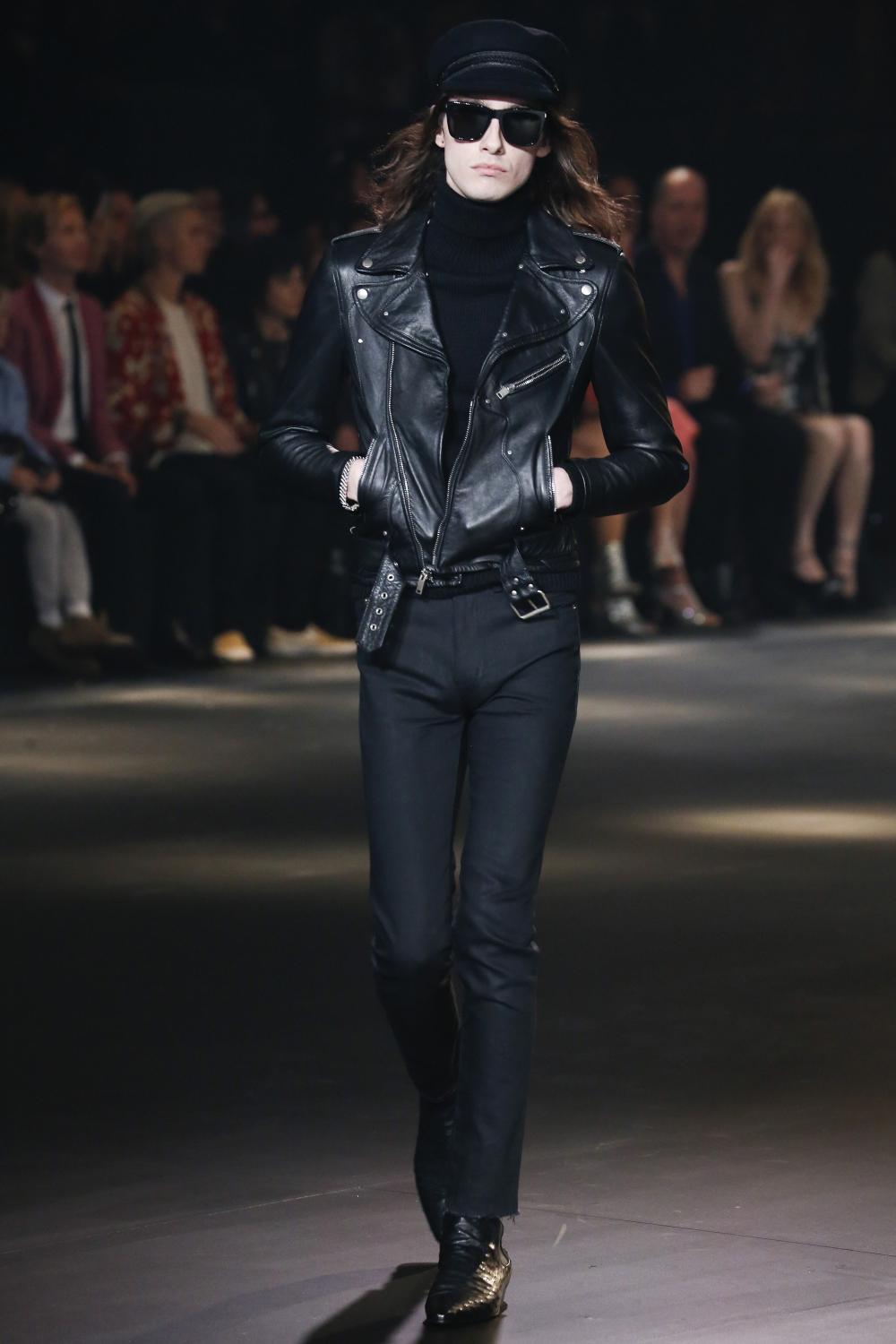 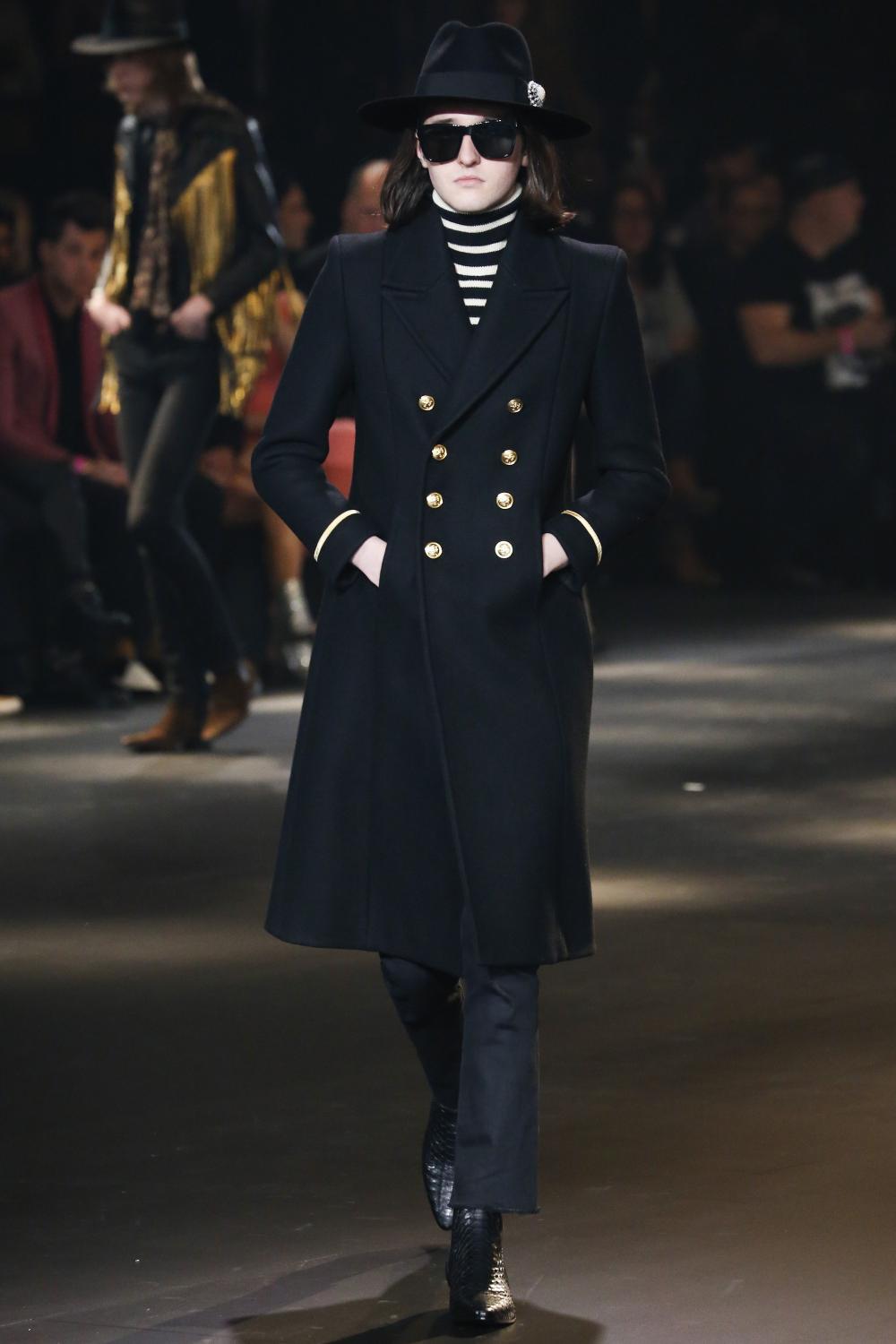 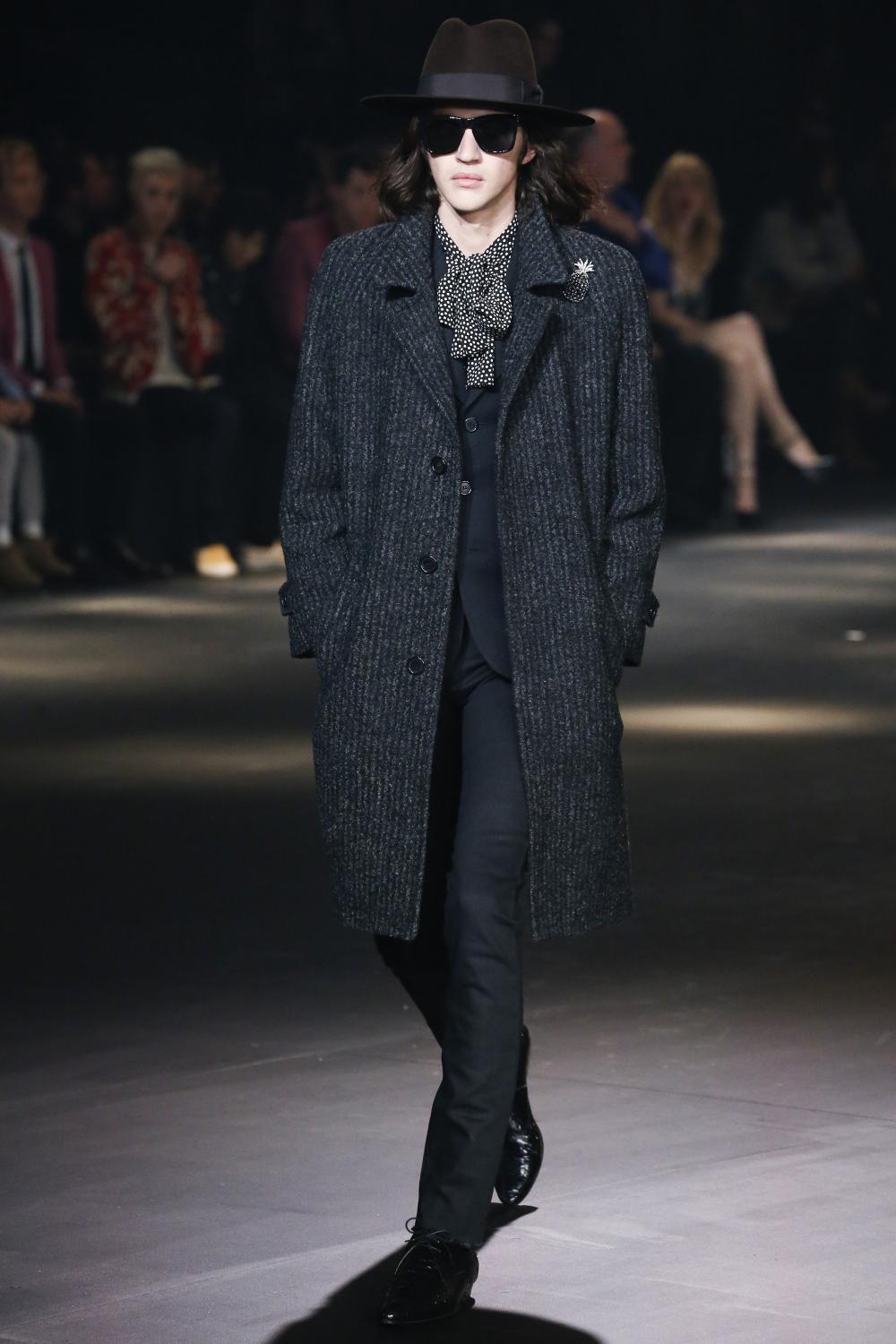 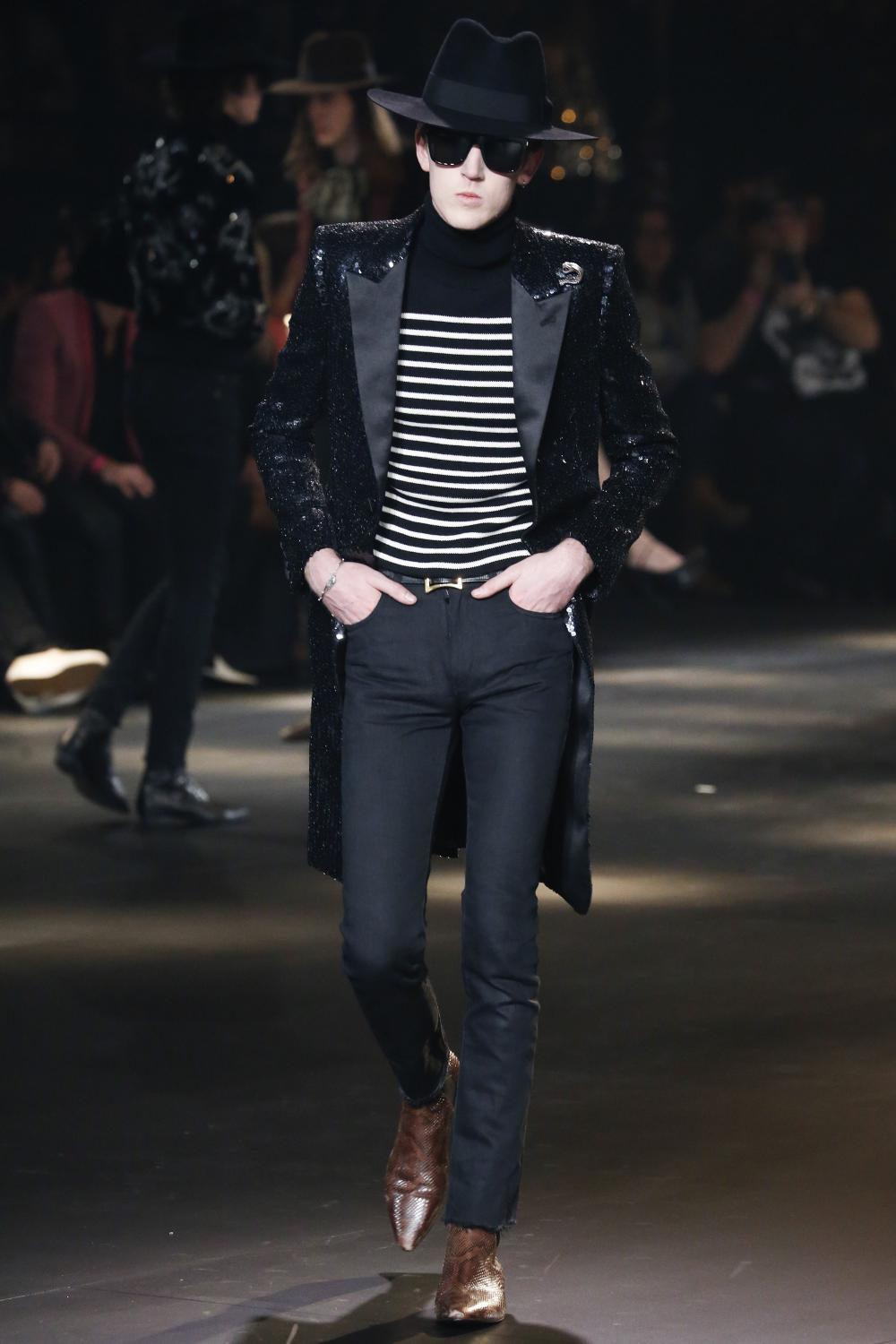