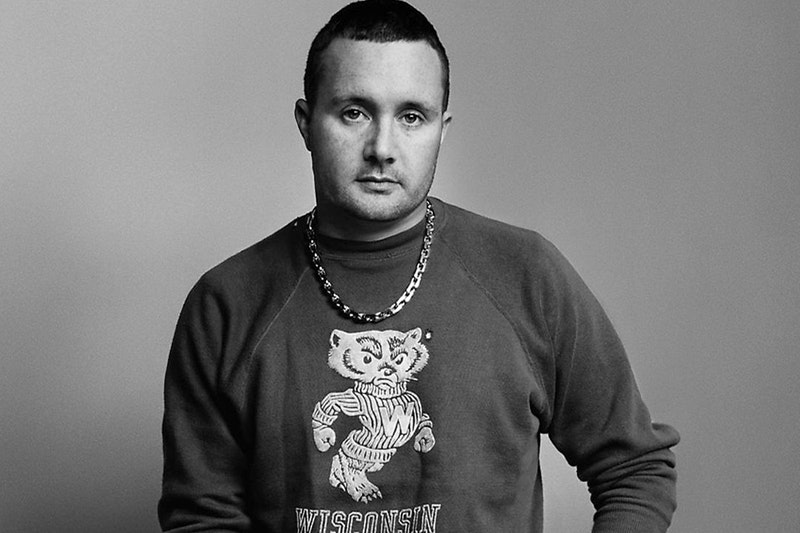 In 2018, the creative directors in the fashion industry are constantly changing. So far, Hedi Slimane has switched to Céline, replacing the revered Phoebe Philo. In addition, Riccardo Tisci has replaced Christopher Bailey at Burberry. Only the day before yesterday it was announced that Kim Jones will replace Kris Van Assche with Dior Homme.

Kim Jones has headed the men’s fashion of Louis Vuitton since 2011, a long working period for today’s standards. He was also the initiator of the collaboration between Supreme and Louis Vuitton.