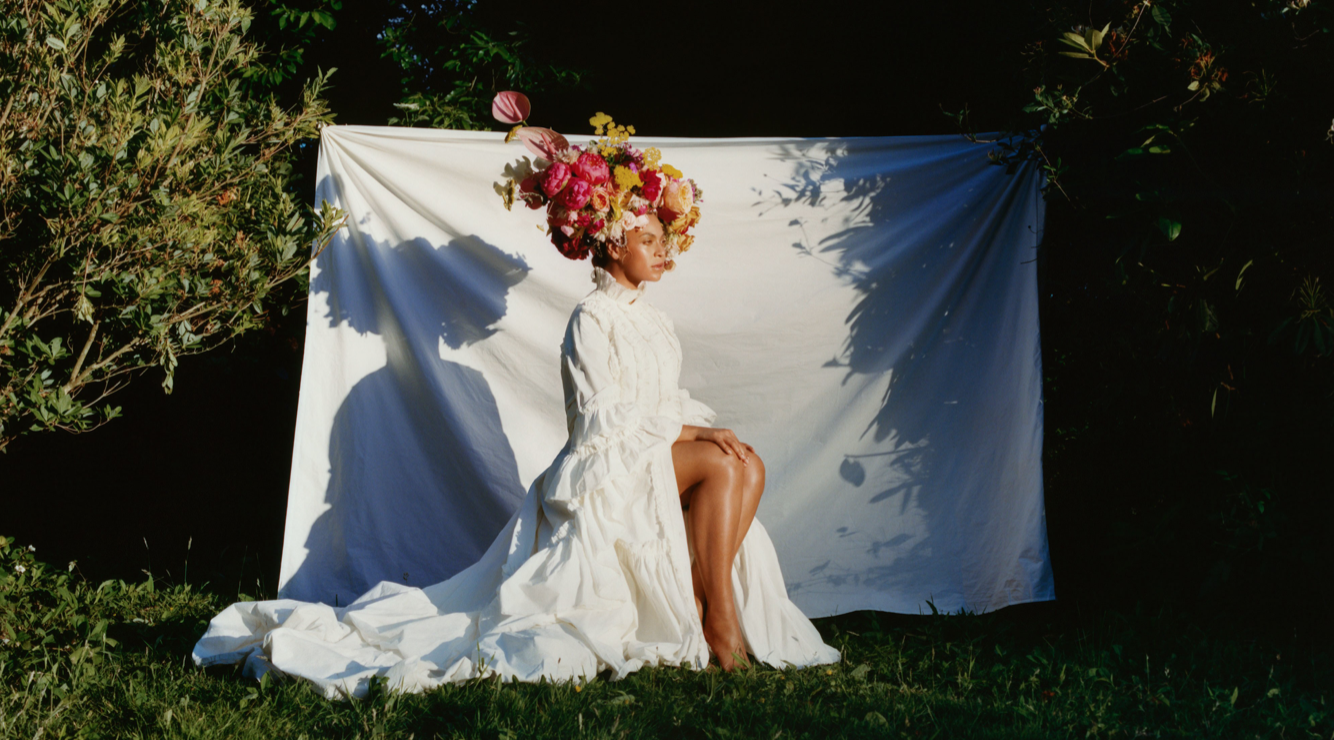 Ask any photographer to name the one thing that ignited their creative fire, and they’ll likely point you in the direction of their first camera. A filmmaker by training, Tyler Mitchell—who captured Beyoncé for this month’s issue—has an entirely different story:

His love of images was sparked on the wheels of his first skateboard. “Of course there’s the surface-level cool and rebel spirit about skateboarding,” says Mitchell, “but the thing that makes skaters like artists runs deeper than that: It’s not a sport that’s built on competition, it’s one that thrives on community.” With the help of skater friends in Marietta, the Atlanta suburb where he grew up, Mitchell saved up to buy his first camera—a Digital SLR Canon—in ninth grade.

Inspired by the dreamy aesthetic of Spike Jonze’s early skate videos, he set about teaching himself to make his own, with the help of online tutorials. “I’m definitely a YouTube-generation kid,” says Mitchell. “I learned how to make movies and how to edit that way. I quickly formed my point of view.” 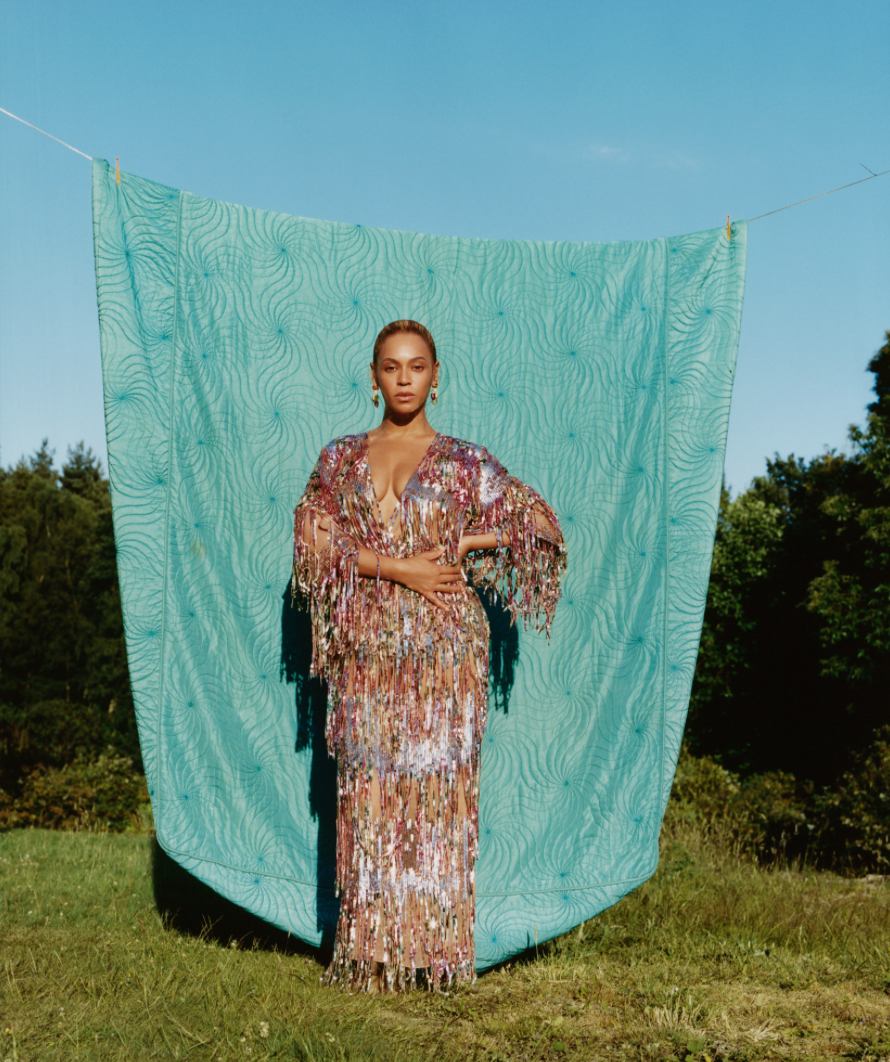 On the path becoming a celebrity Vogue photographer, this was clearly a ramp less traveled. At just 23, Mitchell is among the youngest photographers to have shot the cover of Vogue; Irving Penn was 26 when his first image appeared on the cover, in 1943; swinging-sixties documentarian David Bailey was also 23. Rather than apprentice with an established fashion photographer, as many of his peers do, Mitchell got his start shooting music videos for the likes of indie rapper Kevin Abstract when he was still a freshman in film school. (He landed a spot at NYU’s Tisch School of the Arts thanks to the short horror flick he made in his parents’ home.

“I kept my mom and dad up all night filming it,” he says, laughing, “and used fishhooks to make the drawers look like they were moving on their own.”) Instead of signing with a creative agent, he made a name curating his portfolio on Instagram, posting the photographs he was commissioned to shoot for such brands as Marc Jacobs, Converse, and this magazine. Alongside these commercial projects were others that would eventually find a home on art-gallery walls (Red Hook Labs, Aperture), including I’m Doing Pretty Hood in My Pink Polo, his visual exploration of modern black masculinity. “In that series I wanted to incorporate the things that have been used against black men,” he says. “You see the dark side of how we’ve been victimized, but there’s a duality to the images,with their candy-colored walls.” Mitchell is the first African American photographer to shoot the cover of Vogue in its 125-year history, a fact that is not lost on him.

“For so long, black people have been considered things,” he adds. “We’ve been thingified physically, sexually, emotionally. With my work I’m looking to revitalize and elevate the black body.” 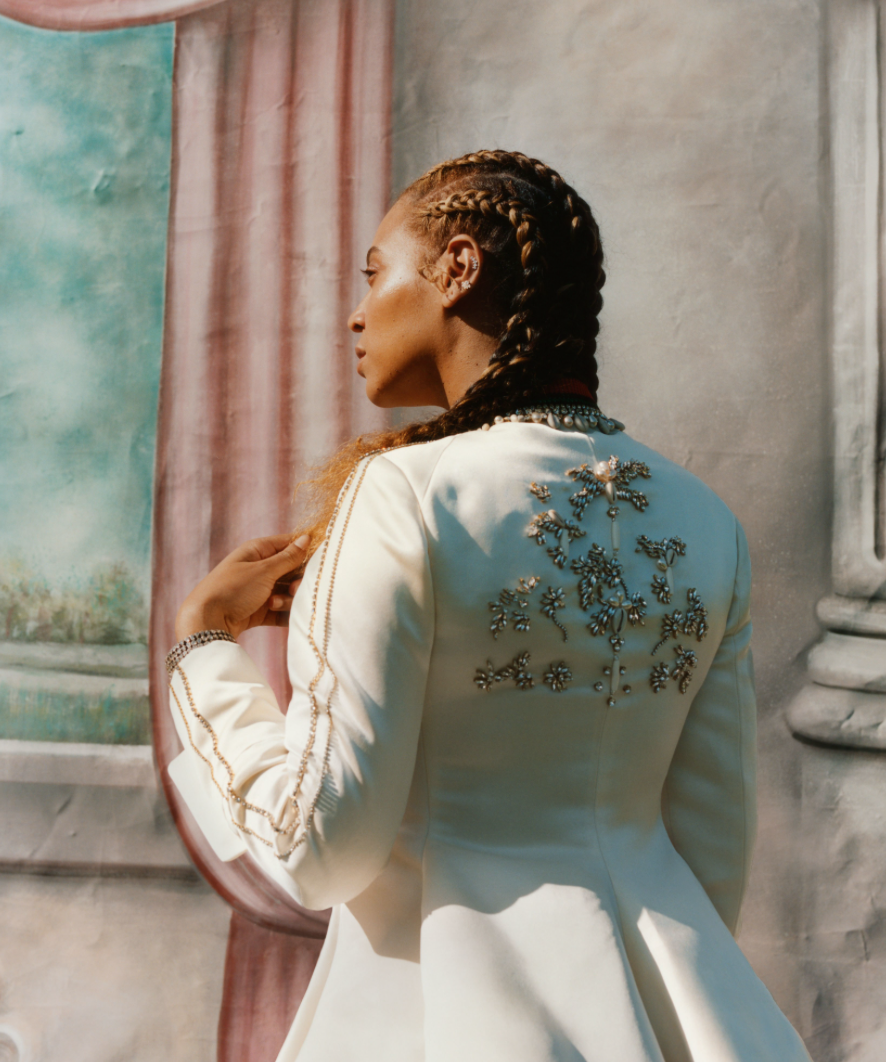 Read the full article at  VOGUE 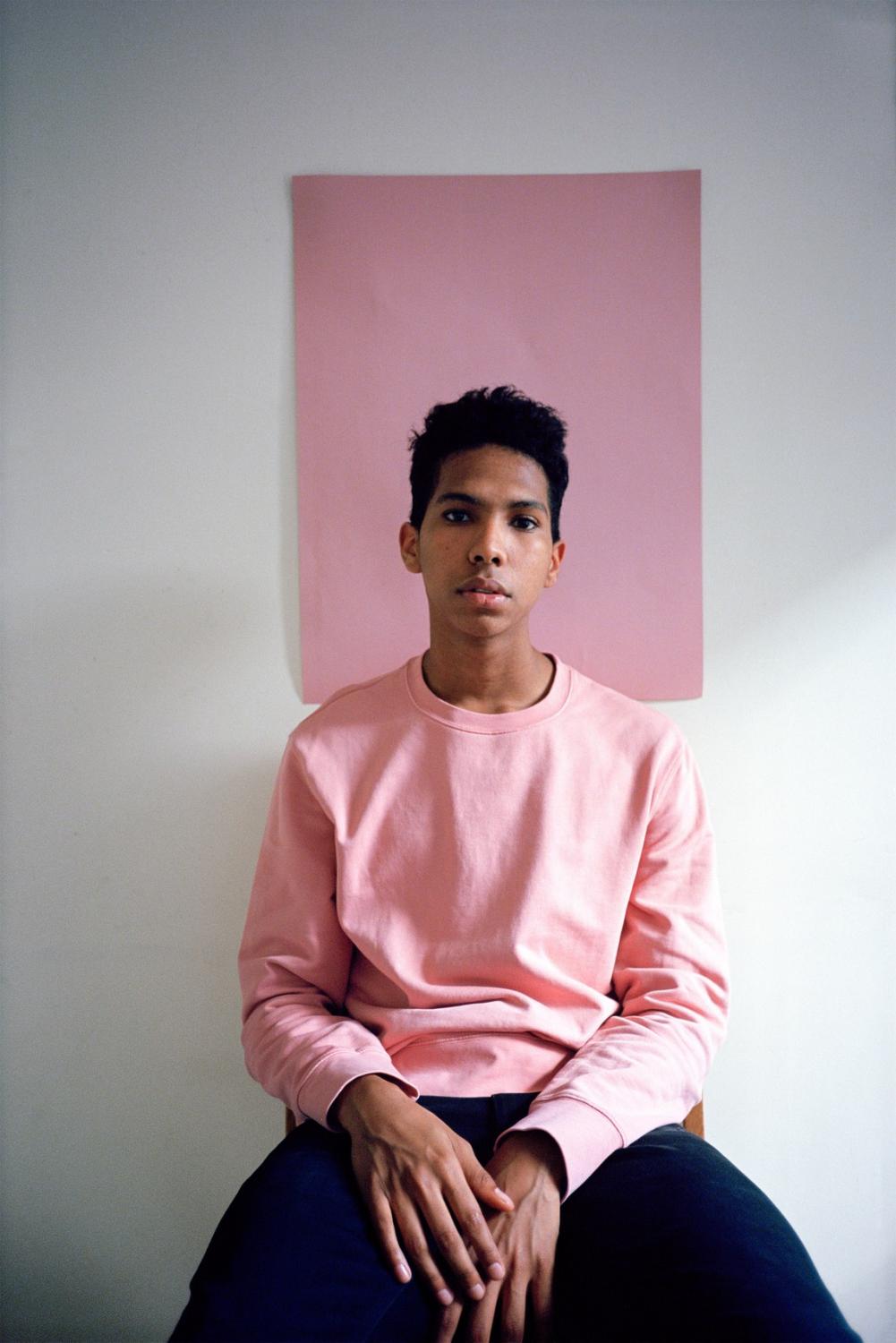