Anna Wintour on the allegations against MARIO TESTINO 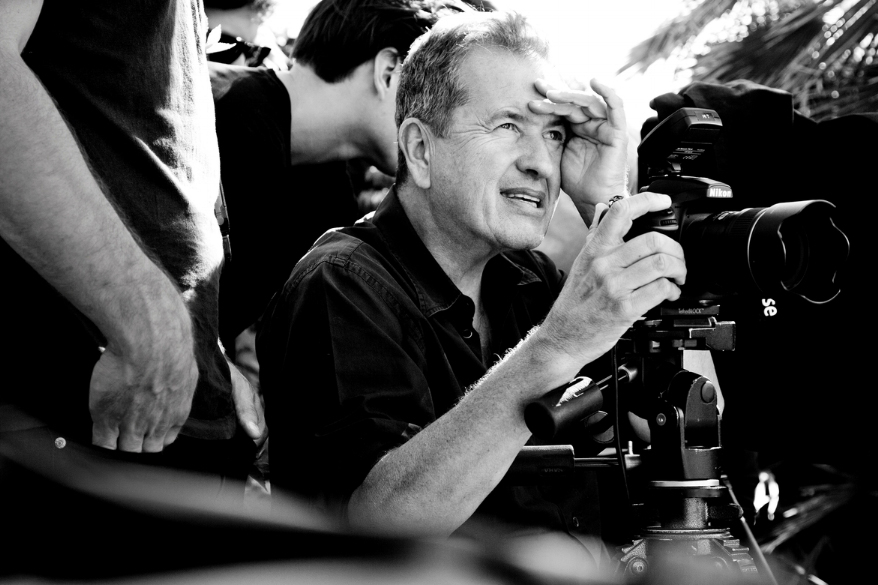 Mario Testino and Bruce Weber ‘sexually exploited models’, according to a new exposé from The New York Times. The newspaper published on Saturday the statements of 13 men who accuse Testino partly aggressive sexual advances.

Mario Testino and Bruce Weber have been suspended from working with fashion magazines including Vogue after the accusations.

Wintour said the allegations against her “personal friends” had been “hard to hear and heartbreaking to confront”. “I believe strongly in the value of remorse and forgiveness, but I take the allegations very seriously, and we at Condé Nast have decided to put our working relationship with both photographers on hold for the foreseeable future,” she said in a statement.

Ryan Locke, a model who worked with Testino on Gucci campaigns, accused him of being aggressive and flirtatious throughout shoots, adding: “He was a sexual predator.”

Hugo Tillman, a photographic assistant, said Testino had once grabbed him on the street and tried to kiss him and, a few weeks later, pinned him down on a bed until he was removed by another person.

More then a dozen male models and assistants accused the acclaimed photographer of harassment.

Rumours regarding Testino’s behavior have been circling for months, it has already been suspected in the industry.