In a way, Azzedine Alaïa ’s place in the fashion world has remained constant while everything around him has changed.

Many brands have moved away from extravagant shows or conceptual clothes and have embraced wearable styles. But Mr. Alaïa always made clothes that could go in the street and, owing to their precise execution, “make you feel great inside,” as the editor Carlyne Cerf de Dudzeele said.

If a lot of new fashion doesn’t look so special or worth the price, it’s usually because the design doesn’t have a sense of being resolved.

Azzedine Alaïa does all the pattern-making and fittings by himself and is happiest when working. He works all the time but nevertheless has a great sense of friendship. 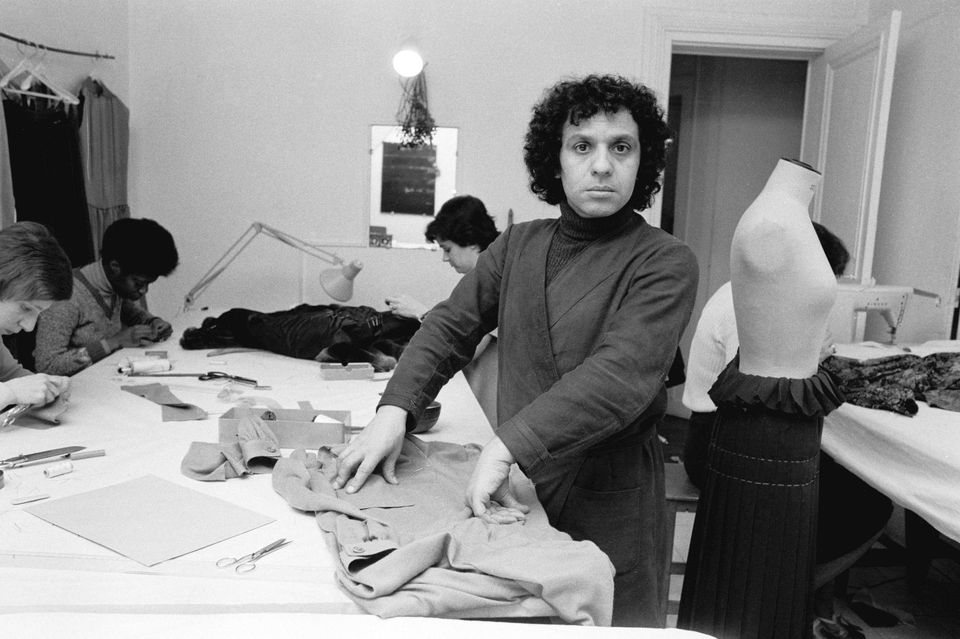 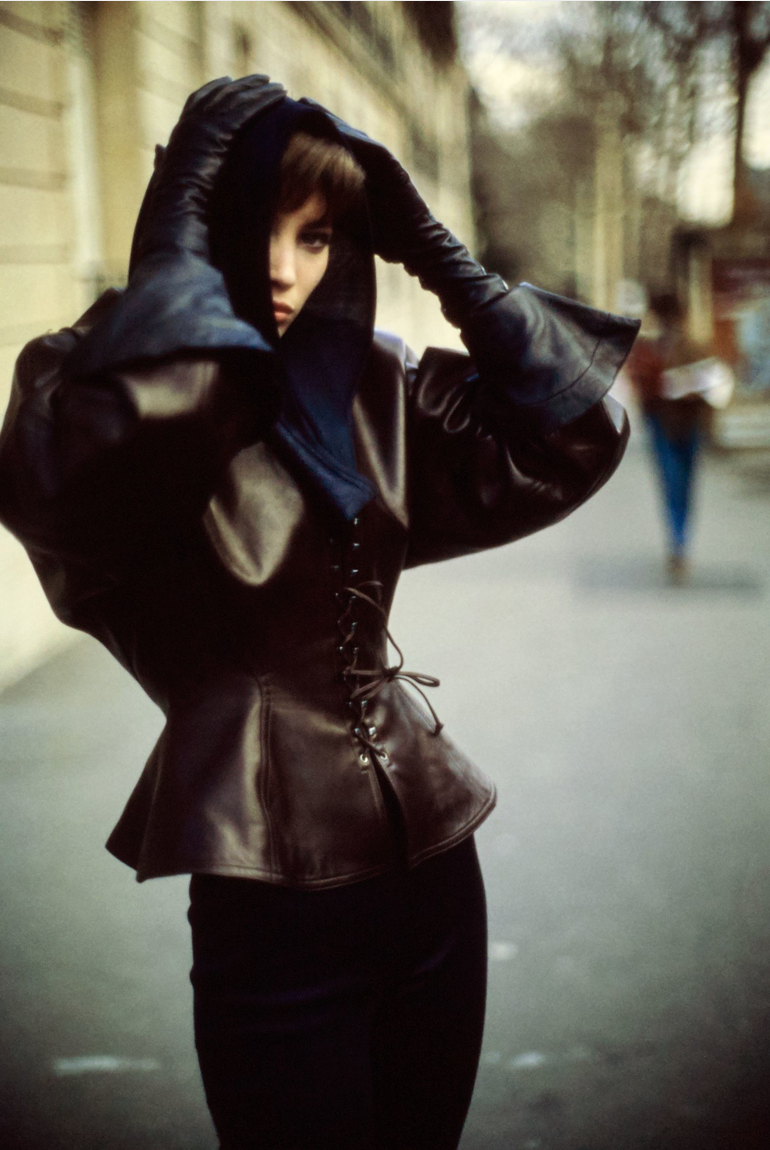 Many of his ideas are really a continuation of his childhood in Tunisia, where his father farmed wheat, and women ran the show. For a few years in his youth, Azzedine Alaïa assisted a Madame Pinot, a local midwife, delivering babies. She also taught him about fashion.

So when he went to Paris in 1957, to study couture, he knew a lot about many things. 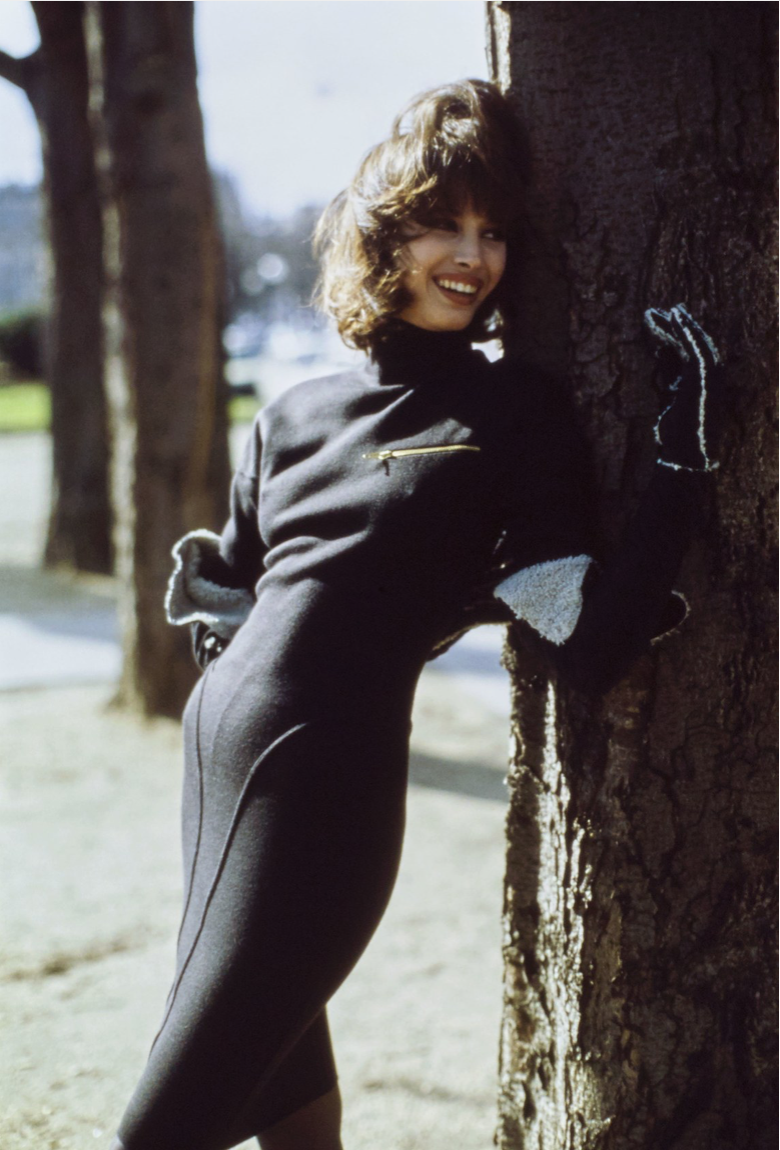 Almost immediately he met a couple of prominent French families, one of whom hired him as a nanny. Eventually this brought him into contact with women who were helpful to his fashion career, like the writer Louise de Vilmorin and Arletty.

“I was really lucky,” he said. 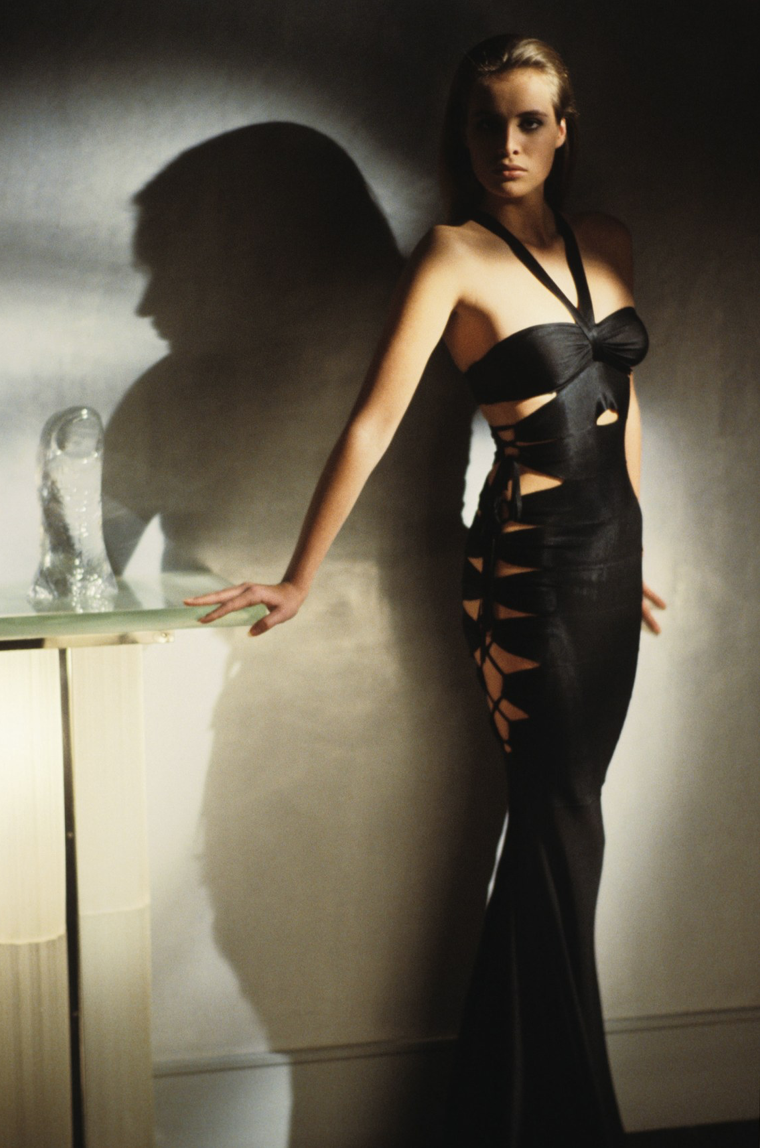 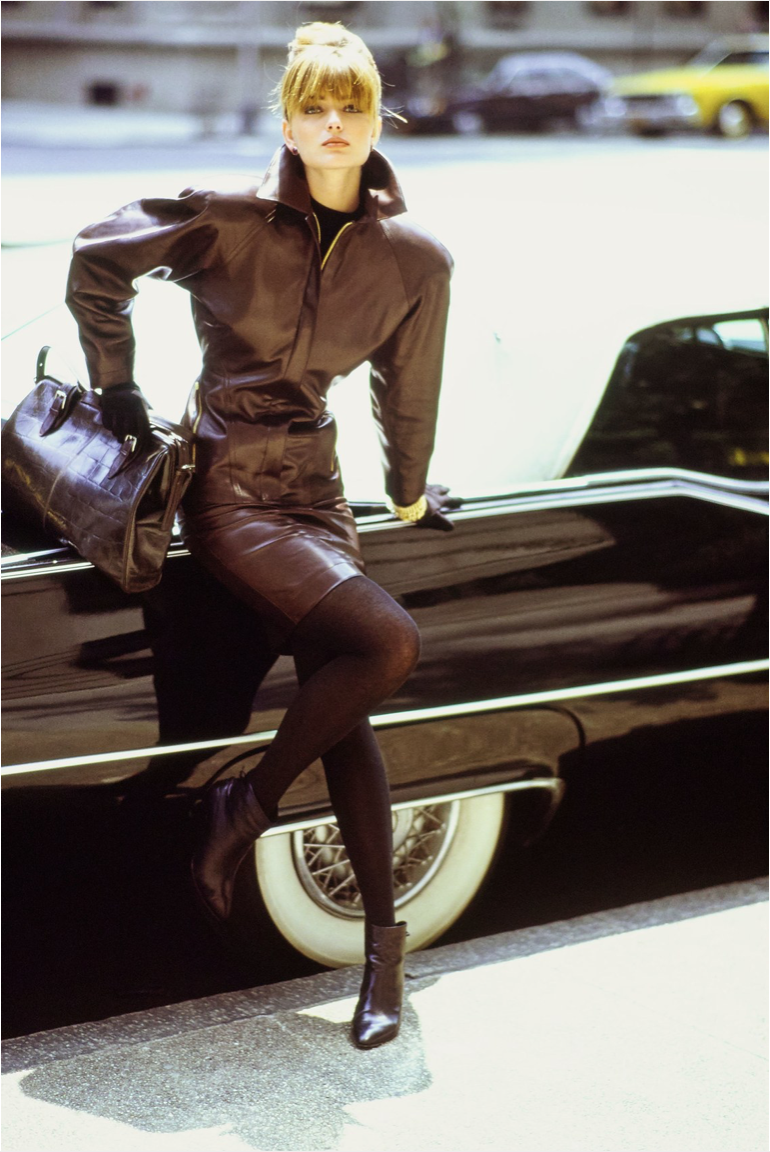 His circle of friends remains electic, with photographers like Jean-Baptiste Mondino, and the furniture and product designer Marc Newson and his wife, Charlotte Stockdale.

Jean-Paul Goude, the advertising director, and friend since the early ’80s said,  “He is very, very introverted, in fact. He can be mean to people — he’s just a human being and he gets mad. In a way, I find him calculated, and I don’t mean that in a bad way. He knows exactly what he’s doing. The silences are on purpose. He doesn’t want people to know too much.”

Usually, he custom-makes dresses for V.I.P.’s.  He’ll only agree to dress an actress for a premiere, and she must come to Paris for fittings. But Michelle Obama bought her dresses, and several other Alaïa pieces, at Ikram in Chicago. Through Ikram, he specially made the gray-blue dress she wore to the Nobel Prize awards.

Also, he had been making dresses for Naomi Campbell, Ms. Seymour, and four other models to wear to opening galas.

At the time he was just emerging from a tough time. He had lost his beloved sister to cancer.

On top of everything, he had money troubles.

Then when Carla Sozzani, the Milan retailer got involved, Prada invested in his company. Deliveries were increased. A new shoe line was an immediate hit.

In 2007 without fanfare, the Swiss luxury group Richemont stepped in and bought Alaïa, assuming 100 percent control and creating, at his request, a foundation that would preserve his enormous, and enormously valuable archive.

Buying a relatively small company tied to the talents of its founder may be risky. The firm’s estimated annual sales are $34 million.

On the other hand, the Alaïa name hasn’t been sullied. It hasn’t been pushed into the mainstream like some luxury brands in recent years, or put into service of a fast-fashion giant. And the clothes keep getting better and better.

Not long ago, Mr. Mondino did a shoot in Paris of nine young designers, and they all identified Mr. Alaïa and Martin Margiela as their lodestars.

With his recent death, the fashion world has lost an inspiring and genuine legend.

Azzedine Alaïa ’s precision, his mastery of craft and his ease around women’s bodies will be missed. Hopefully his absence will not lead to bad parodies. 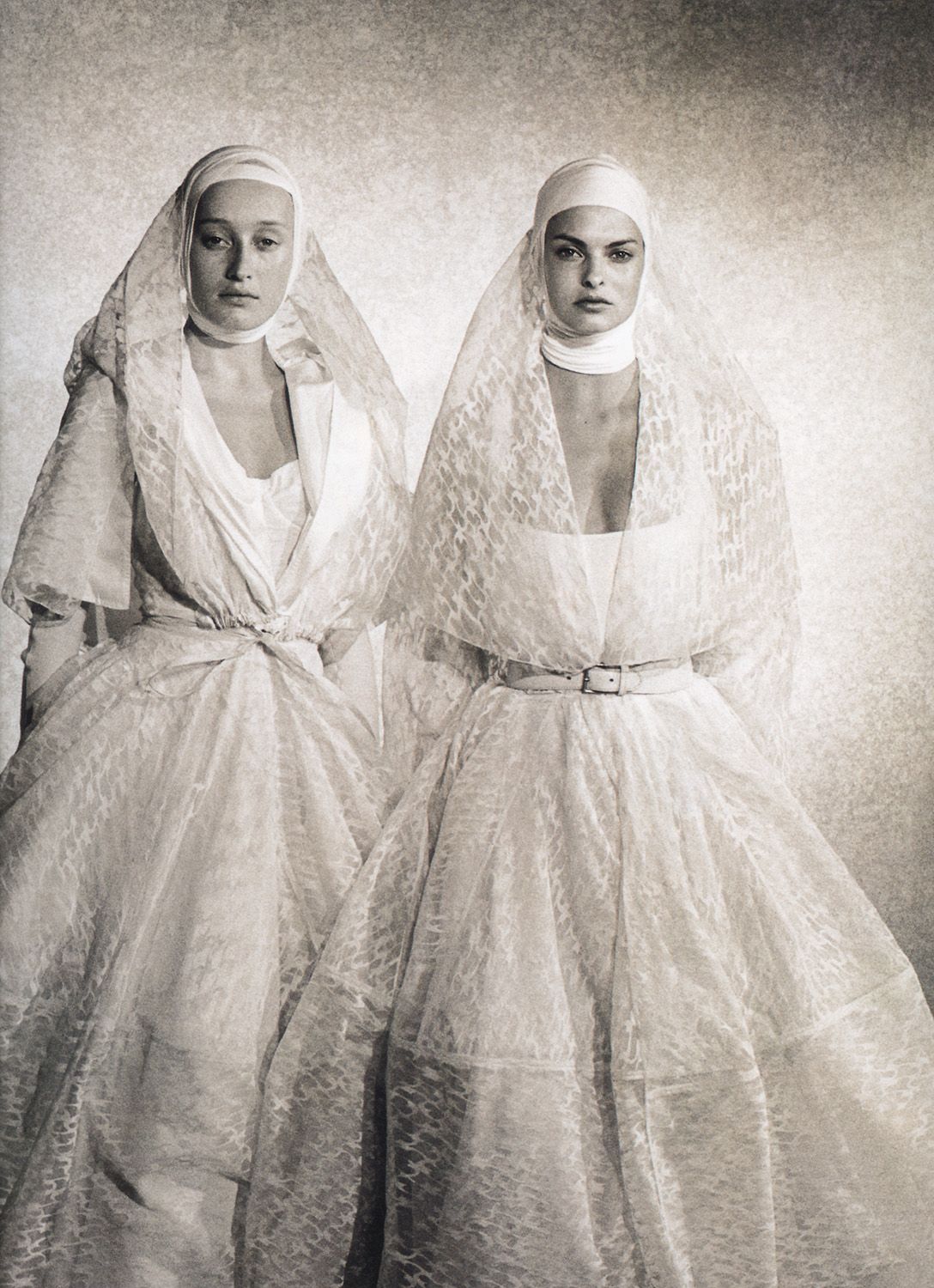