IT ALL COMES BACK 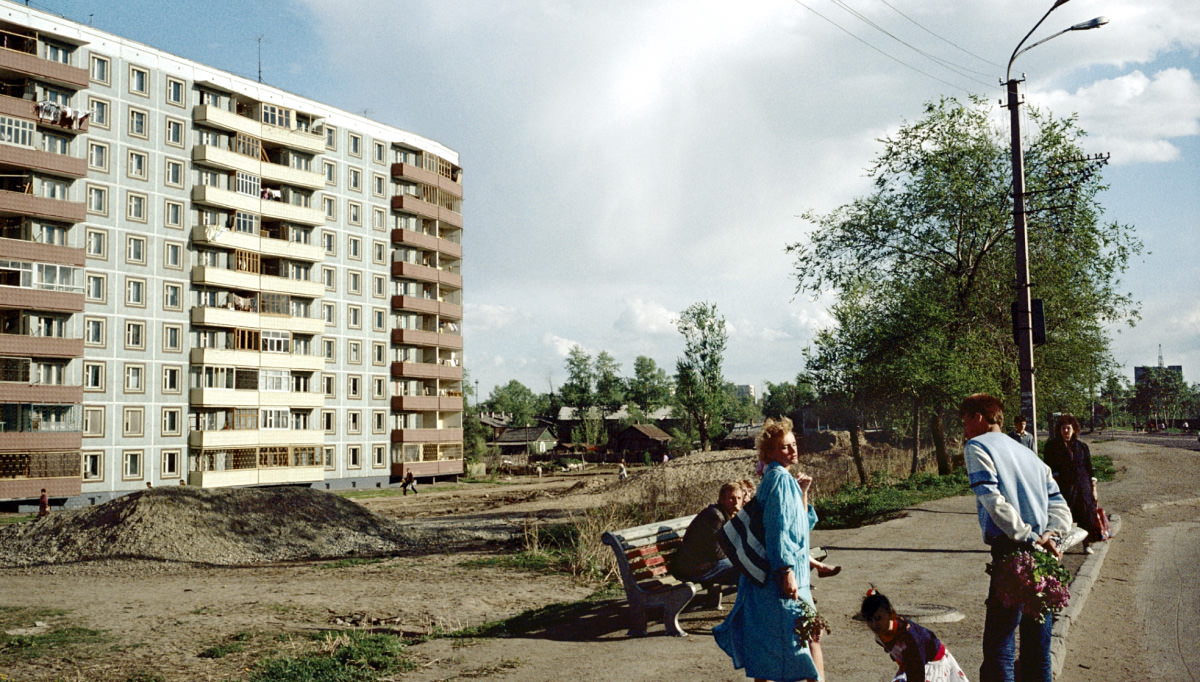 Fashion that was “uncool” in the past is in vogue today. Different styles were combined.

When we were teenagers, our parents said “that was already trendy in my youth”, “it all comes back”. Today we say “that has happened before”. Everything repeats itself again and again, only slightly modified.

Who brings the trend? Is it the younger generation testing new styles? Or are they older designers who are still attached to old trends? Who is it?

For a long time you knew this trend is coming again. And here he is ….

The lifestyle moves in cycles and usually last ten years. In the 80’s there was the technology hype, then in the 90’s the grunge, in 2000 Bling Bling and 2009/2010 came the slow movement.

Alessandro Michele from Gucci has already taken the new path. He portrays his men as very feminine and plays with masculine elements in women. This is just the most evoked gender bending: The typical gender roles disappear.

Here are some examples of what has become of the past again modern.

Another trend from the 90s fashion: Pannesamt. Just like back then, he is still doing his best on tight turtlenecks, tops and even shoes.

Fanny Packs are back! Most recently, the fashion industry became aware of the practical bags in the 1980s. In the meantime you can see them in the night life, in the “Gorpcore”- trend and of course on the catwalks of big fashion houses. Whether loosely strapped around the waist, worn as a bodycross bag around the shoulder, whether mini or maxi the former fashion no-go has become a must-have. It can be combined with both a sporty casual outfit and a sophisticated designer dress. 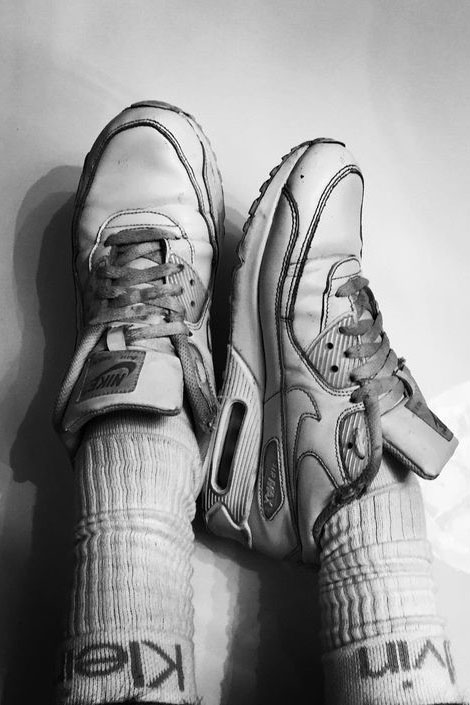 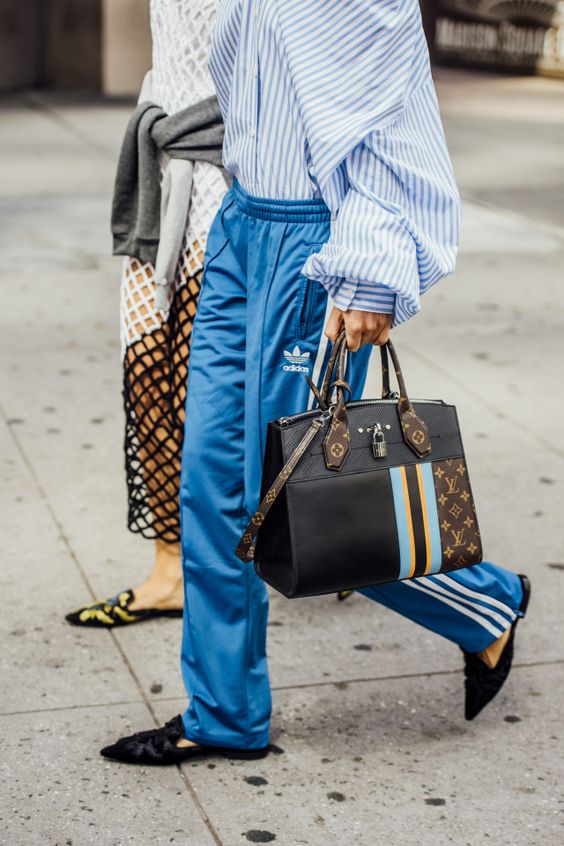 One of the most surprising and probably most polarizing fashion trends for the coming season? Cycling shorts! Elegantly combined to a blazer, sporty or hip interpreted.

To combine the sweater or the bomber jacket with narrow-cut cigarette pants, to track pants elegant pumps, over the tank top a blazer, the soft-flowing dress with drawstring stylish sneakers – so the balance between sporty and chic is maintained.

Anyone over the age of 25 can probably remember the 90s plateau sneakers. As you can see in the current sneaker collections, these plateau sneakers re-appear in a new design in quantities. So another trend came back. The sneaker has been fashionable for a long time – already for a few seasons. Also in the future, the sneaker will be indispensable. They can be seen everywhere, whether on the street or in the office. Sneakers are no longer styled just as trousers, but also as dresses and skirts. Especially in the eighties, this type of shoe established itself as a common leisure model that was no longer worn only for sports. 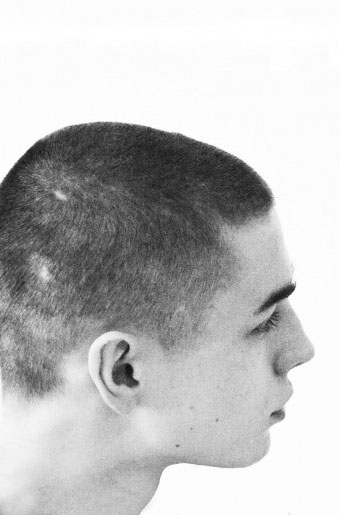 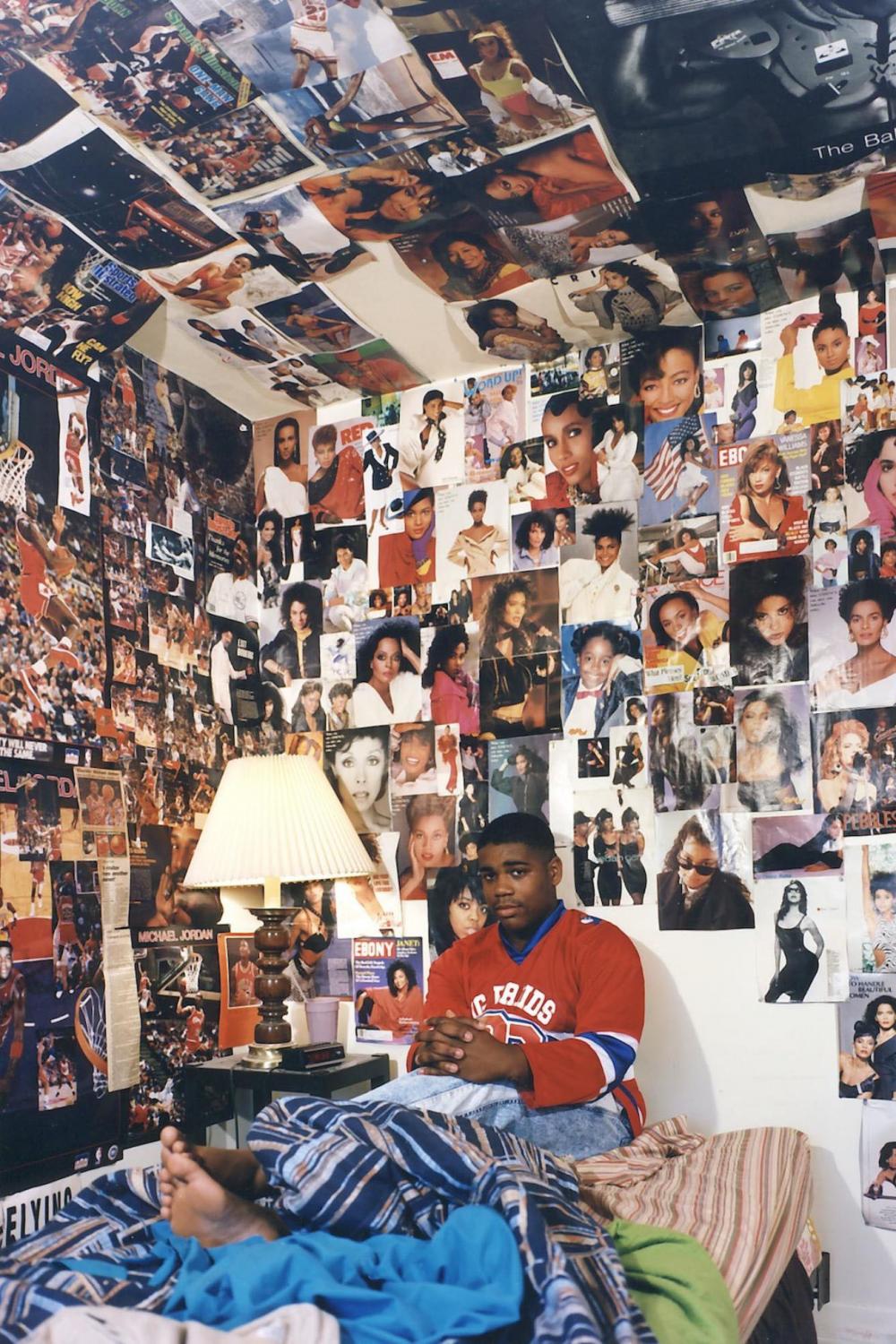 “You can not escape fashion, because even if fashion is out of fashion, that’s already fashion again.” (Karl Lagerfeld)